The Best-Paying Jobs For Women In 2017 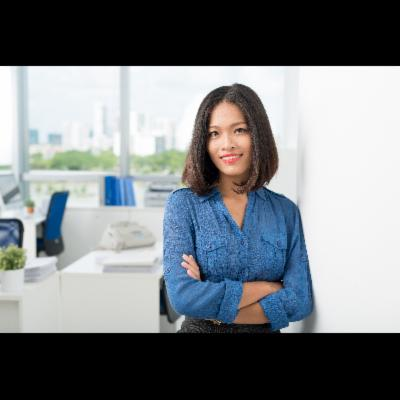 For numerous reasons, the highest paying jobs in America are different for women than men. The U.S. Bureau of Labor Statistics (BLS) collects detailed compensation data by occupation, revealing the roles where women made the most and how much men earned for the same positions. It doesn’t report numbers for occupations with less than 50,000 workers.

Pharmacist was the second-highest earning position. Female pharmacists make $95,628 a year and hold 60% of all pharmacist jobs in the U.S. Yet they still take home less than men in the same role, who earn $108,992. That gender pay gap of 12% is less severe than the U.S. average of 18%.

But the data for physicians and surgeons is troubling. Among men, physician was the second-highest paid job in the country, with 2016 income of $121,386. Among women, doctors fell eighth on the list and made only $76,752. That pay gap was a staggering 37%, or $44,364. A recent study showed that, after statistically removing various factors like speciality and years of experience, male physicians still made $20,000 more than women. In the BLS data, the pay gap among doctors was the third worst overall, trailing only personal financial advisors and insurance sales agents in severity.

Tech jobs claimed three spots among the top-paying roles for women, including computer and information systems managers, software developers and engineers. Computer and informations systems managers, which have a higher representation of women than the other two tech roles, showed a strikingly small pay gap of 4%. Among software developers and engineers, the pay gap is 16 - 17%.

Looking separately at the ten best-paying jobs for men, four jobs appeared that didn’t make the cut on the women’s list: